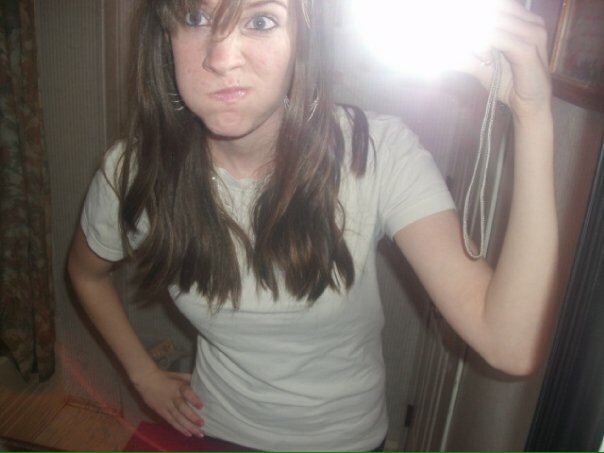 I have cried a lot last week.

I had to of gone through every emotion you could think of. I felt like I was drowning and the more I tried to come up for air the further I sunk. If you don’t mind sitting for a spell while I pour out my heart a little bit here as a kind of partner post for Water The Flowers.

To be honest with you and myself, I have felt angry. Angry at pretty much everything that was out of my control. Angry that I felt like my life was on hold and not able to move on  to the next season. At one point I think I cried out, when will it be my turn?

I feel that it is important to balance the positive with a touch of reality. Trying to remind yourself that not all rainy seasons are bad, is tough. Especially when you feel like you are in a downpour that just won’t let up. Sometimes this comes in one of many forms and sometimes in all of them. Either way, no matter how positive you try, sometimes you feel like you just ran into a wall. It stings. All the “I’m Okays” and the “Look at the good” feels like a slap in the face. How long do I need to wait for my life to go in the direction I want it too? Is it up to me? Up to other people? How can I trust God with this? I firmly believe in and stand by what I said in the post linked above, but to be honest, some days are just harder then others.

I remember taking the picture above. I picked a throwback on purpose. I was 18 maybe 19. It was in the time where mirror selfies were done with a camera and flash. In this picture, I thought I had an idea of where I was going. What I was going to be doing. I have my natural hair color, the white tee shirt I loved to wear then. Probably barefoot or wearing those ridiculous sneaker wedges I thought were cute. I was with someone I thought I was going to marry, have babies and the farmhouse I had always wanted. The girl in the picture thought she knew. However, few months after this photo was taken, I ended the relationship, stopped wearing those weird shoes and asked myself, what now?

Life is full of “what now?” questions. You can’t really avoid them. Because we change on a constant basis and our lives change right along with us. Sometimes it is drastic, other times it happens so quietly that when you look in the mirror you almost have to reintroduce yourself to yourself. It happens. It is life. Sometimes life brings tears. That has been this past week. It has been a season. A season that sometimes feels like it is never going to end. However the truth is that it will come to an end. It takes time, faith, and the word that is most difficult to swallow: trust. It is hard to trust what we can’t see.

There was a time where Colin and I went to the King and Queen Seat at Rock State Park. It is 100 feet and 200ft from Deer Creek below. I never considered myself to have a fear of heights, but as I stood at the top, I made a huge mistake. I looked down. I know, I know, what was I thinking? I thought I could handle it. I thought “Hey, I have no fear and it won’t bother me to take a peek..” I ended up slowly moving towards a rock that was away from the edge and sitting. Looking at the trees and calming my racing heart. That is what this week for me has been like. Sometimes when we feel like we are falling, we make the mistake of looking down instead of looking up. When you look down you look at the fact there is nothing you can really see. It is scary. But when you keep your eyes up at The One who has had you the whole time.

That is the thing. We often forget that we are being held. That when we feel like we are falling it’s not as drastic as we make it seem.

“The Lord is good, a refuge in a time of trouble. He cares for those who trust in him.”

We have a place to run to even when it feels like it’s too far or not there at all. He is there. I know I have shared this poem before and I am feel it is fitting for this too.

The poem was written by a Jewish prisoner at a concentration camp. Scratched on the wall that housed someone’s nightmare, was a poem.

I believe in the sun,

even when it isn’t shining.

I believe in love,

even when I am alone.

I believe in God,

even when he is silent.

Maybe it is because we live in a world of social media where everything is documented, but I feel that even when I think God is being silent….He really isn’t. In fact it’s the outside noise that is making it hard to hear. In other cases it is the voices of our addictions, our illness…. that causes us to go deaf. Then there are times where silence is an answer. If I am honest, I don’t really understand why.

I love hymns, the one that has been on my heart recently is Because He Lives. There is this one part that I have been repeating to myself often this week is “Because He lives, I can face tomorrow…” I needed to be reminded of that. To be reminded that even when I feel like my life is dark and falling apart, that I have an anchor there. I have always had an anchor. I just had to toss it out into the stormy seas and simply be still.

2 thoughts on “Lessons Learned In The Week Of Tears”