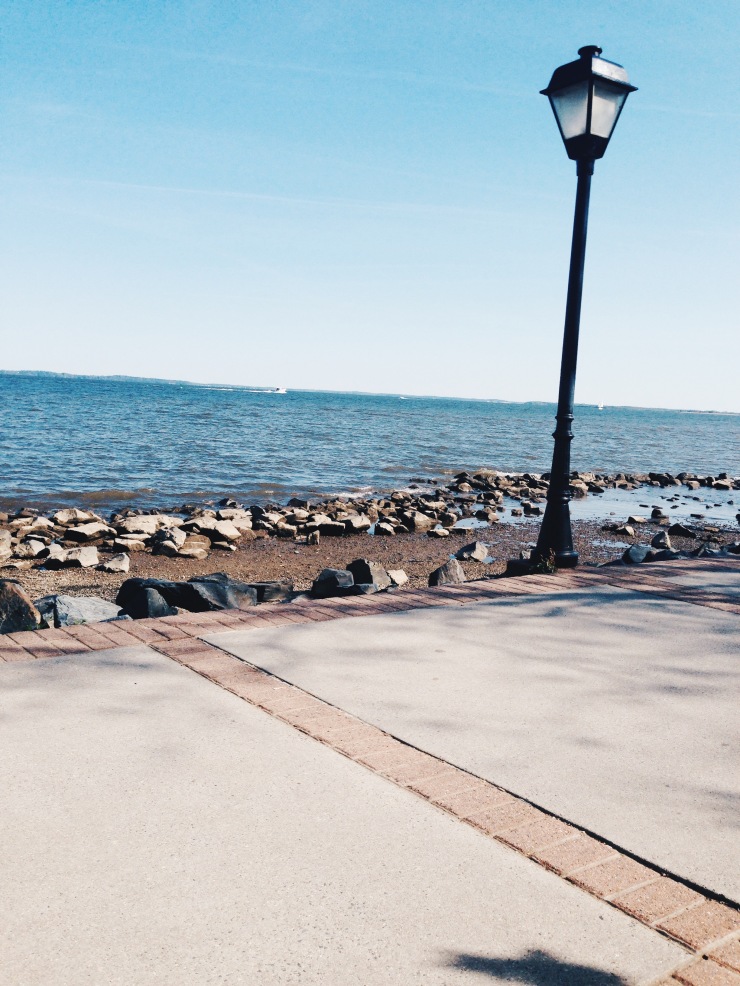 The bay scented the air as it blew through Eliza’s hair. She watched the sail boats drift by. Summer was around the corner and that meant her best friend would be back.

Eliza was named after Eliza Bennet from her mom’s favorite book, Pride and Prejudice. She had never read it but she planned to over the summer.

It has been a long school year, Eliza attended West Virginia University studying to be a nurse. While Caleb attended NYU studying the law. At the end of their freshman and sophomore years they found themselves back at home sitting on the docks watching the sail boats. But last summer Caleb didn’t come home. He had met someone and he spent the summer with her. Eliza wasn’t bothered by it, until she realized she missed his commentary on the sail boats. Missing the brown hair that would get blown over his hazel eyes. Maybe she always loved him. When Christmas came and Caleb brought his girlfriend home. He had his hair cut and styled short and wore a suit. He looked nothing like the Caleb she knew. He had asked Eliza to keep her distance because apparently his girlfriend wasn’t fond of the idea of a girl being best friends with Caleb. So from a distance Eliza observed. She had hoped that the feelings would go away with time, but by the time she was back in her apartment by the college that she realized those feelings were staying put.

She almost didn’t come home this summer. Yet the pull of the bay, the docks and the steamed crabs her dad made was strong. That is why Eliza was sitting on the dock watching the sail boats. She had her black hair in a messy bun on top her head and her big sunglasses shielded her blue eyes from the sun. When she heard familiar footsteps and out of the corner of her eye see Caleb easing himself next to her on the dock hair grown out and looking so much like himself her heart started to ache. Then he took her hand in his own and looked out at the sail boats. Eliza smiled and knew that summer would be different.