Before I married my husband; I was praying for my future husband. Now I know not every girl gets told what her future hubby’s occupation was going to be, however God thought it was the right time to inform me that my husband was going to be a pastor. Me? Lord, did you just say I was going to be a pastor’s wife? The wife of a pastor…. So when I met Colin and we talked about where God has called us and he told me he felt called to preach. Now here we are and my hubby will be taking the first step towards that call, he will be licsenced. I can’t be more delighted to see my husband being used by God. Funny, I also never thought of how God was going to use me. How God was going to change me. Tuning my heart to be used in His will and His will alone.

My heart towards women’s ministry has grown. I have loved studying with the women in my church and I have been enjoying the research for my book. There is so much to learn! When your a newlywed it’s an adjustment. Your living with this man, have to share closet space, cooking and cleaning. When your married to a man with the call to preach, then you also have to adjust to his study habits. Proof reading sermons. I have sense taken the time to study more myself.
I am so proud of my hubby and the hard work he does. Being his support is part of my call as his wife and homemaker. I may not be perfect, but in Him, I can do anything through Him who gives me strength! 🙂
~ Brandy

brandyrstrongLeave a comment
First off my reader friends, I want to say that I am sorry for not posting in such a long time. A lot has happened and I am now ready to share with you what has been going on in my life, and what my plans are for this blog.    This year alone has been a season of being in a storm. At times the rain just got to a point where it was flooding. It’s not even just one event or circumstance. It is the combination of everything going on. This year, I have been digging into Ruth. I have touched a little bit about Ruth in a different post. The more I have gotten deeper into the trenches with Ruth, my eyes have been opened to this woman, that I think I have misunderstood. We look at the book of Ruth and we are so attracted to the love story of Boaz and Ruth. Yet when you step away from that picture and look at her story from the beginning.. it’s a story of a woman who lost her husband, gave up her homeland and even the opportunity to marry again to go with her mother in law to a land that she wasn’t going to welcomed in with open arms. She also made the life changing choice to follow a God who was the One and only and wasn’t one of the many that she was raised to believe in. Boaz, while he is a big part of her story, he was a second chance, a gift God gave Ruth. She didn’t wallow in the hard times but allowed God to take them and to mold her. That has been my prayer. that God would take these times and mold me. With every wave clinging to the rock that keeps me firmly in place.

Along side with reading Ruth, I have begun One Thousand Gifts by Ann Vosekamp. Let me say that this has been book has been on point! I will share more about this in a different post.

I want to also take this time to talk about the Hillsong concert I had the opportunity to attend. First let me say that it was an amazing concert! Worshiping with so many brothers and sisters. It was such a beautiful and humbling experience. I also took a picture of my outfit. 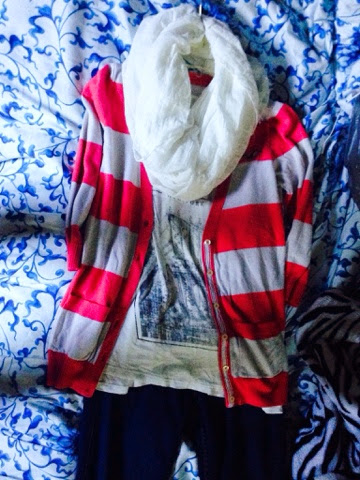 This was what I wore that night. Super comfy!
I wanted to share with you some of what my summer has been like. 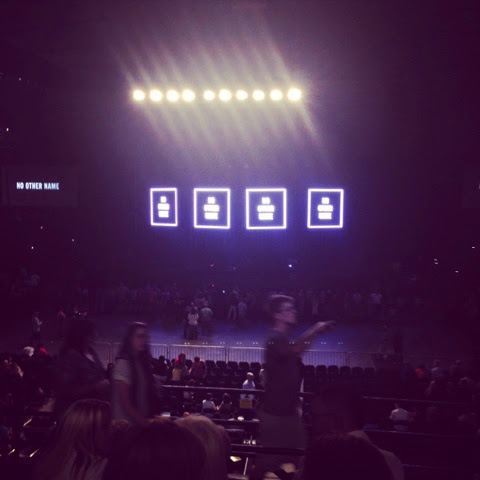 Hillsong Worship No Other Name Tour. 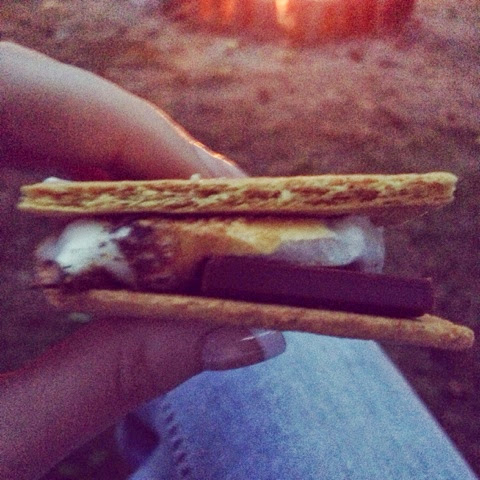 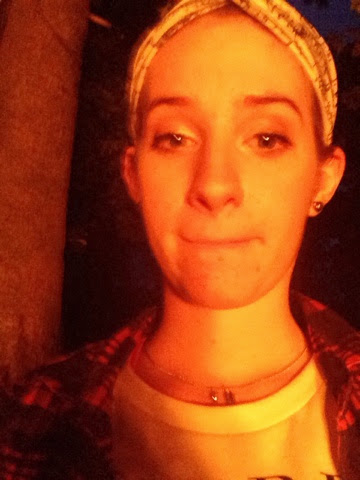 Bonfire: High flames and I captured my thoughts on the added heat! 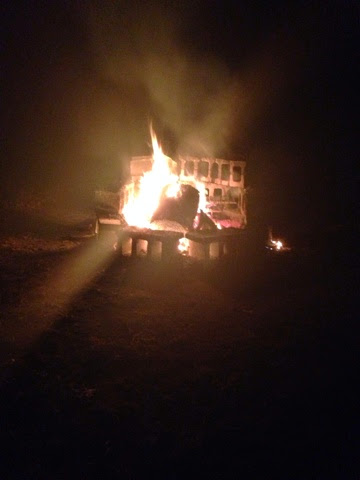 When Bonfire died down a bit and made for a nice time around the fire. 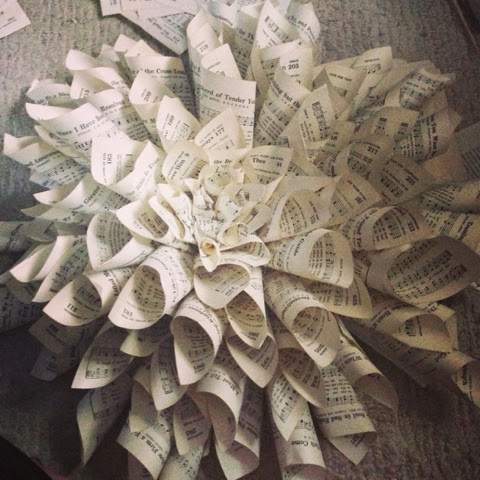 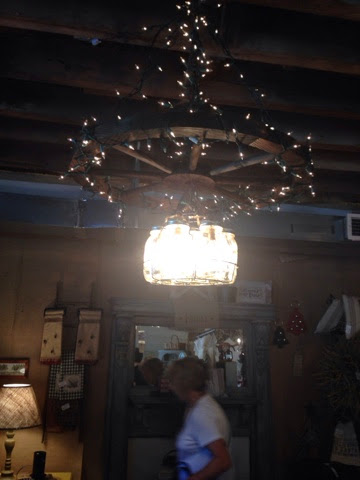 A project I would love to do. Saw this light fixture at the Painted Mill.. I so want to make one!

I have been praying a lot about my blog and I have been working on some plans. I want to post some lookbooks and diy projects as well as some other random posts. I have been working hard and they will slowly be a regular thing. I have acouple trips this coming week and I have my West Virginia trip coming up. I am hoping to take as many pictures as I can!
Thank you so much for reading! I hope you have a wonderful day!
Much love
~ Brandy